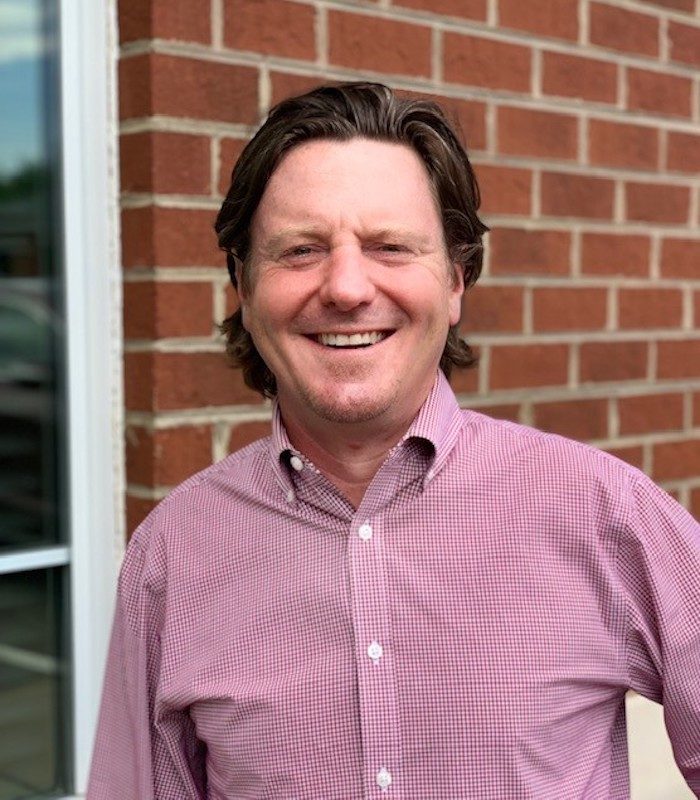 Jason is President of Virginia Commonwealth Corporation.  Starting as Producer in 2005, Jason built his book of business by connecting to and explaining a complicated industry to the everyday business owner.  Growing up in Short Pump, Jason enjoyed learning about, and becoming familiar with, local businesses in his community.  He would often look for logos on the side of vehicles riding in the back seat of his parents station wagon and match them up to logos on buildings he would see around town.  From there, his passion grew not only for his community but for the local businesses that populate Central Virginia.

Jason earned his Bachelor of Science with emphasis in Business from Ferrum College and currently sits on its Alumni Board.  Jason enjoys being active in his community, spending time with his family, going on outdoor adventures, but most importantly, Jason enjoys people.

We’re an independent insurance agency offering a comprehensive suite of insurance solutions to protect you from the unexpected.

We don’t just sell insurance. We work closely with clients to help them make important and informed decisions every day when it comes to protection and their future.

We offer comprehensive insurance solutions throughout all of Virginia, including the Greater Richmond Region and surrounding areas.

At Virginia Commonwealth Corporation, we strive to provide a true, concierge client experience which is unique in the insurance industry. We give clients the power of choice from top-rated national and regional insurance carriers.